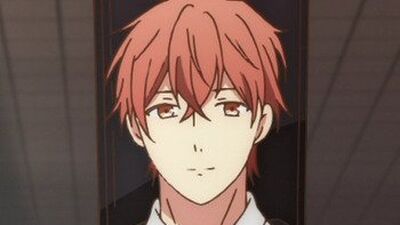 "I never... know how I'm supposed to react... at all... Everyone else can manage it so well... But I can't. Just like everyone laughs and cries... I just... can't do it well." ― Satō Mafuyu1 Note, this is the anime page for Mafuyu, for the manga page: Mafuyu Sato. Mafuyu Sato (佐藤 真冬 Satō Mafuyu... 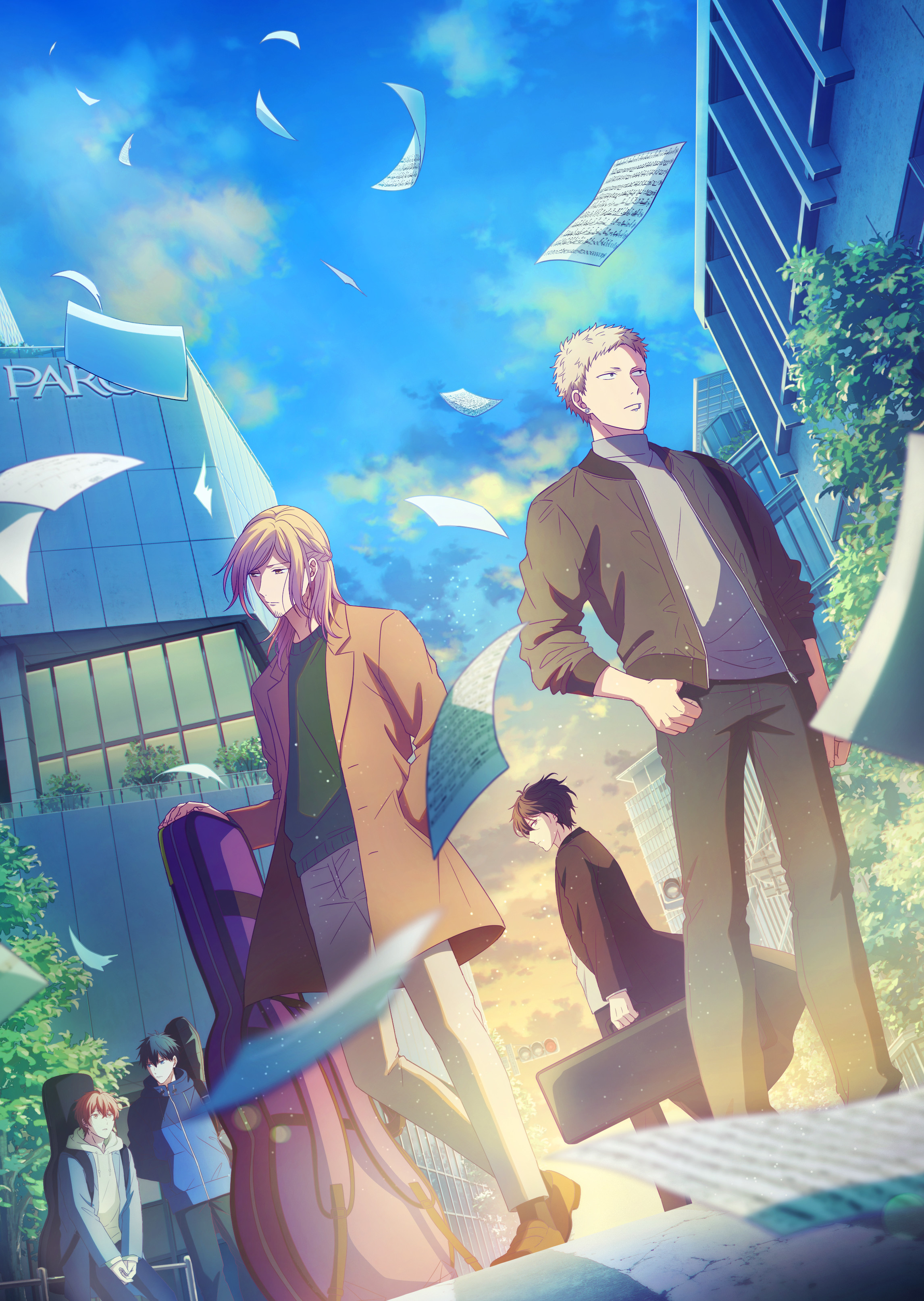 Not only that they are available, also good to note the original artwork that comes with them!

I'm just gonna ask, are we not gonna talk about how Mafuyu with a straight face said "My dead boyfriend's mum gave me this guitar." o_o he's got guts xD 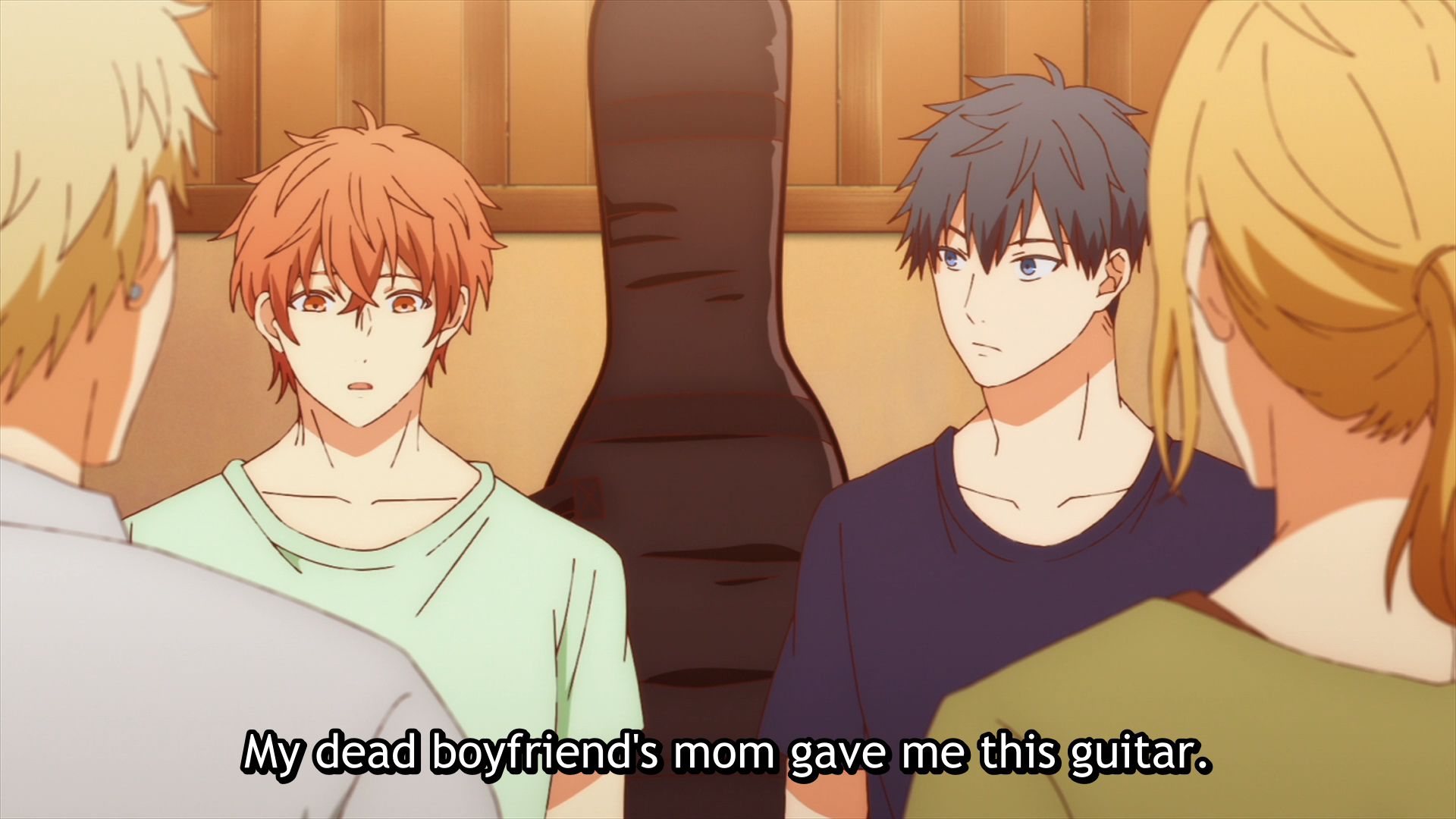 I found Mafuyu's song you youtube but it's the full version!! 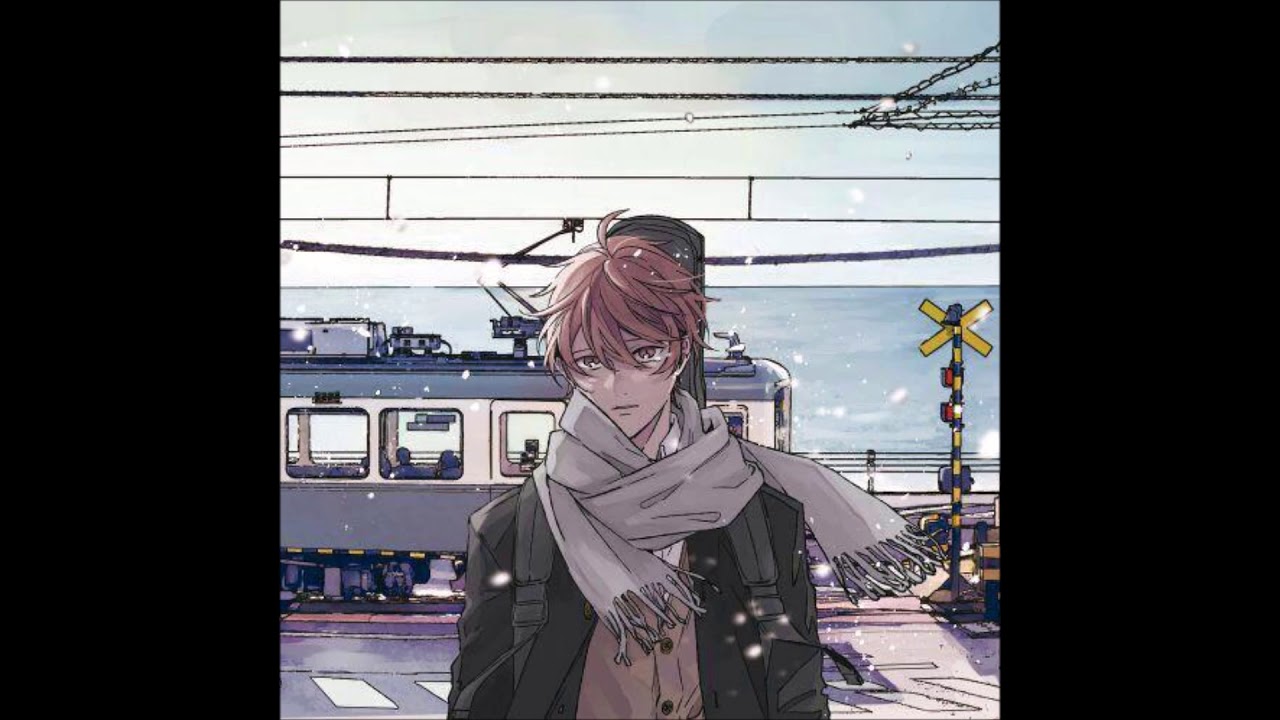 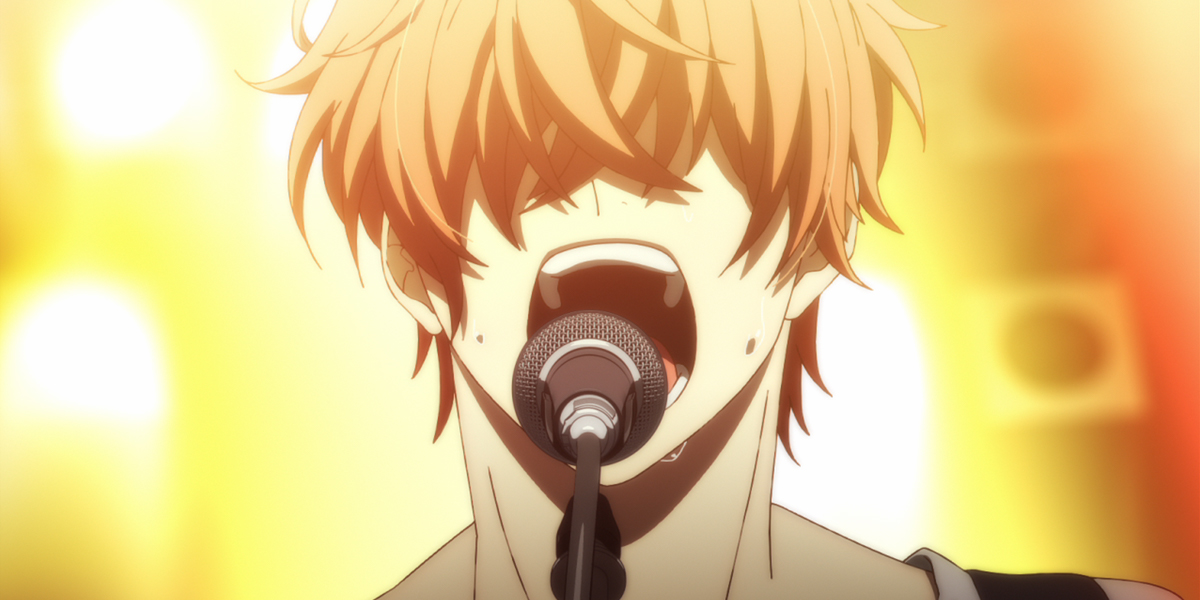 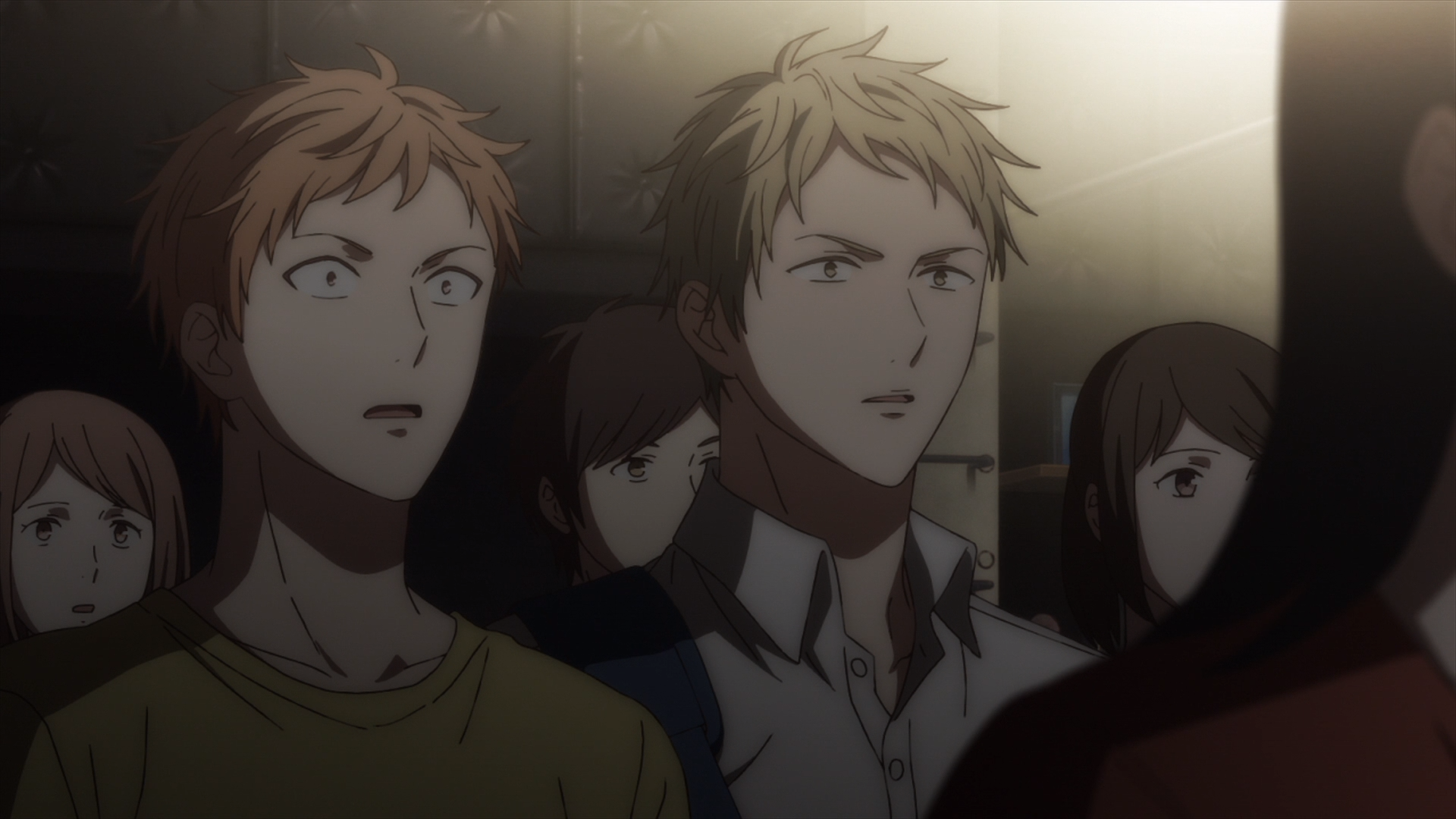 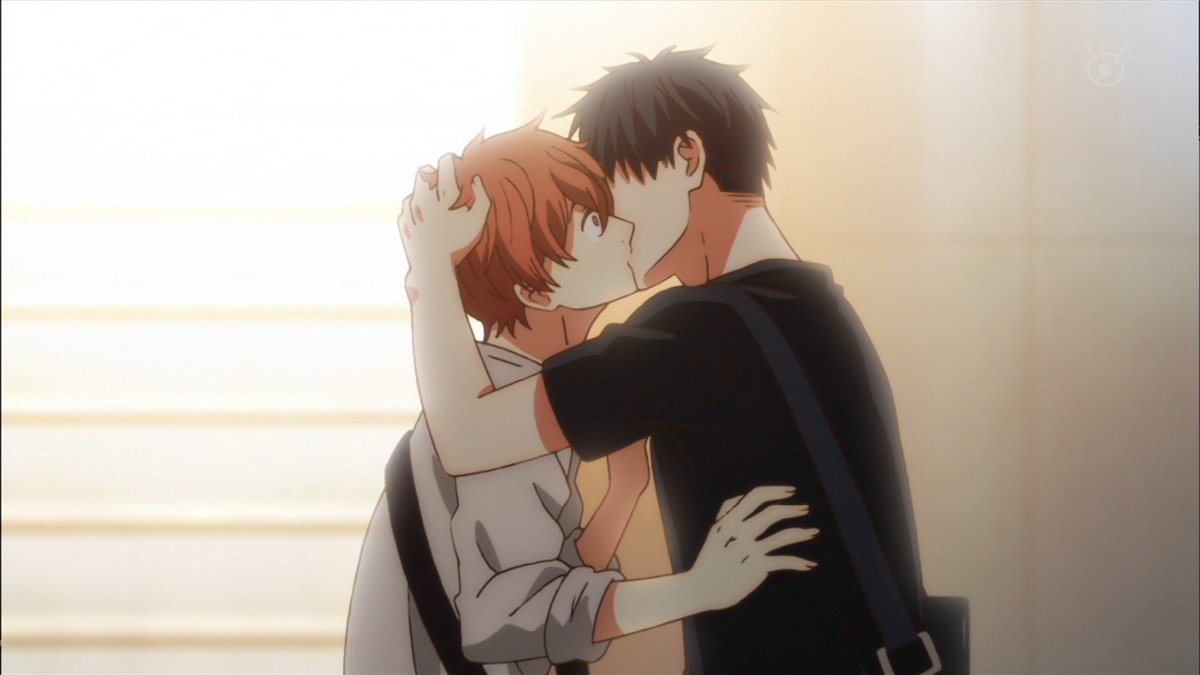 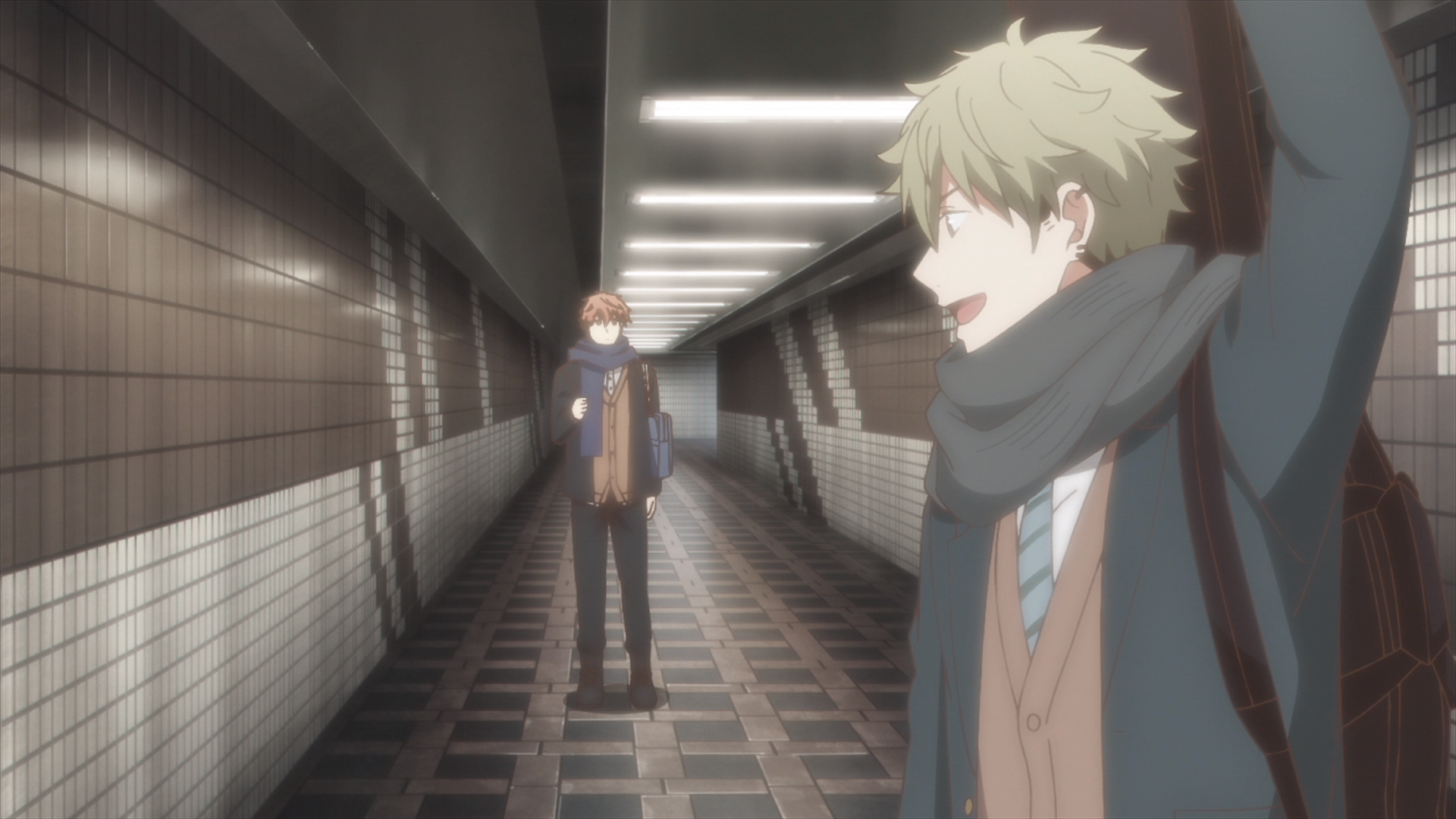 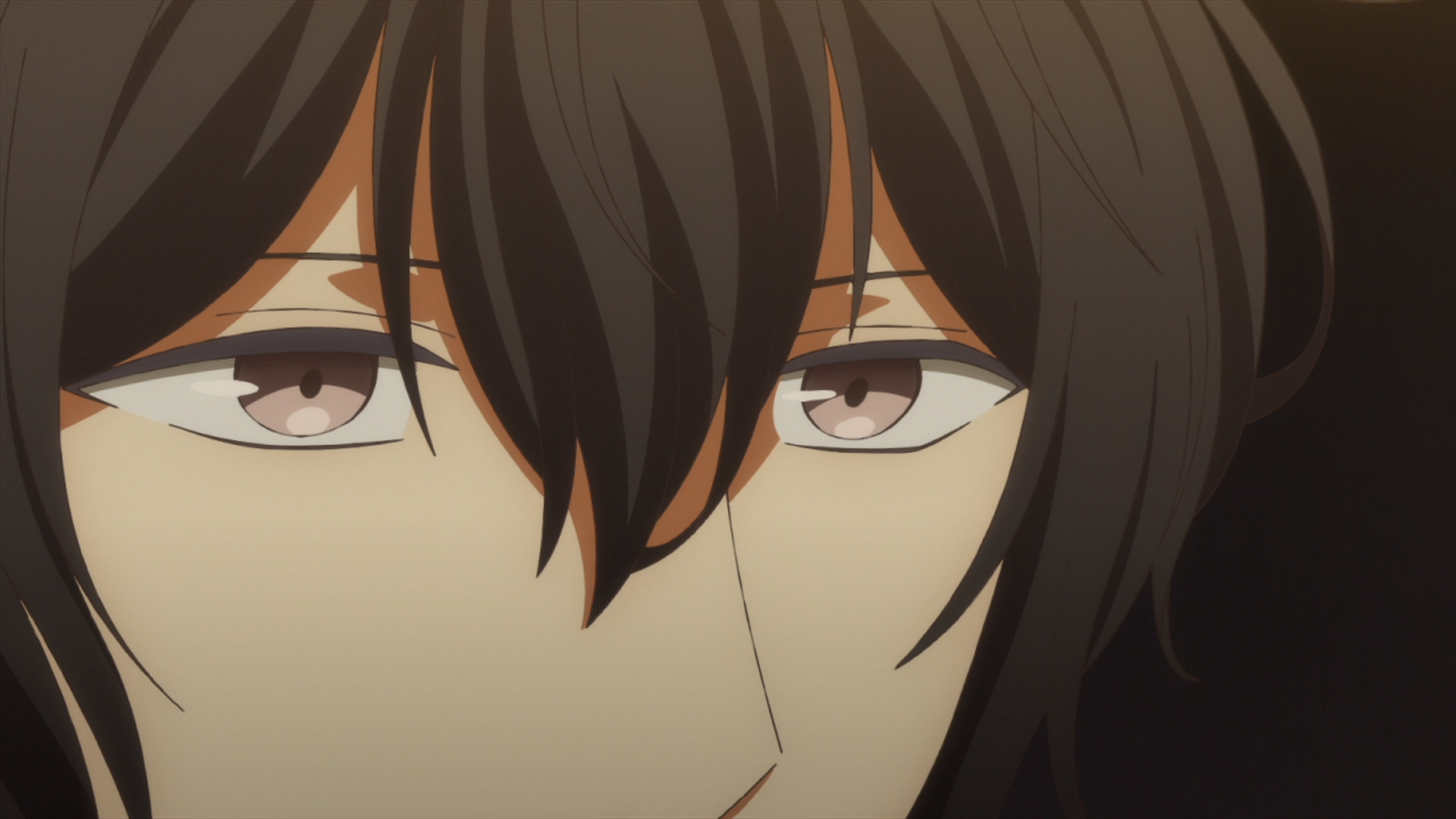 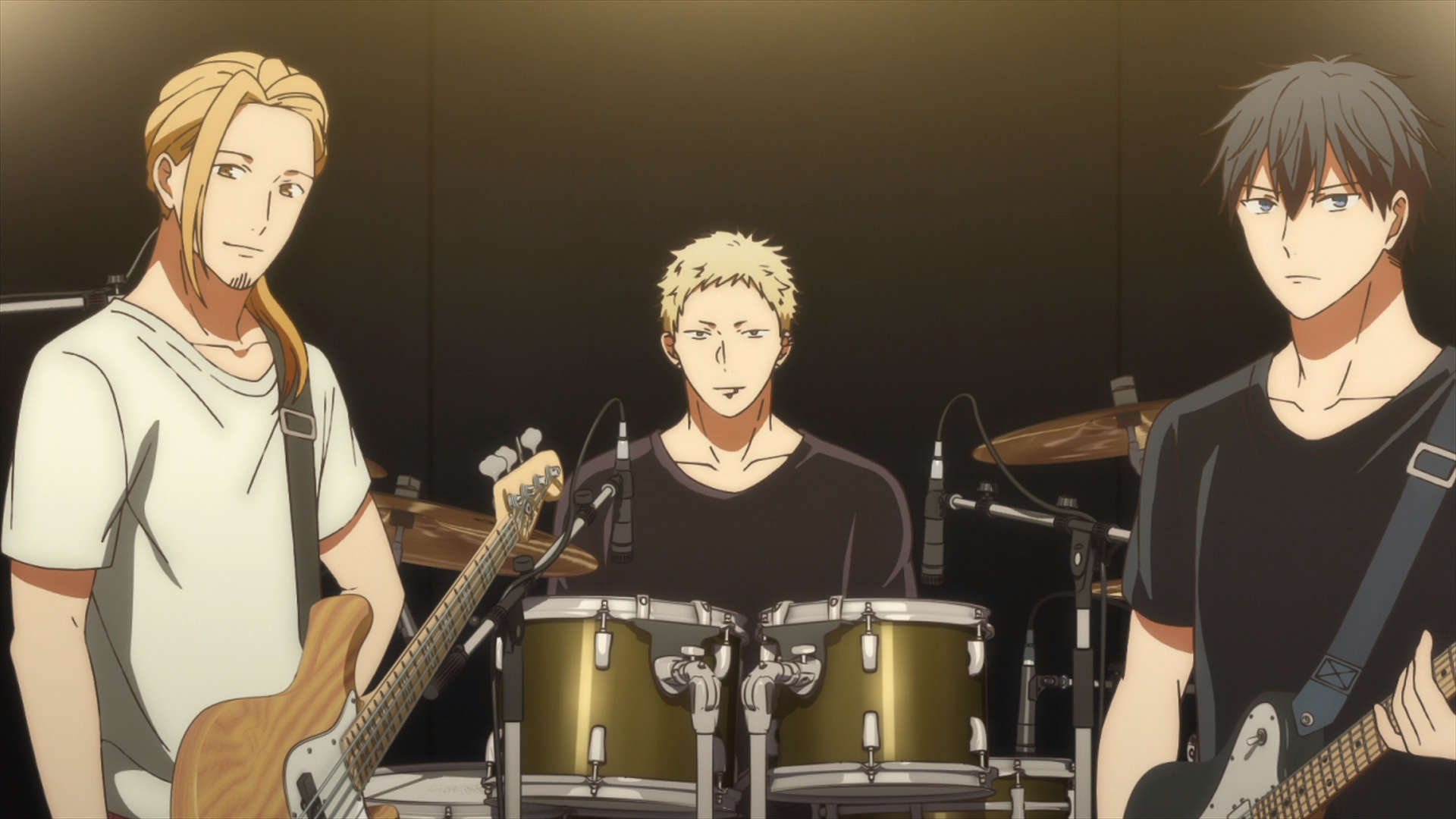 Add further ones to Images (and .gifs) of Mafuyu if you would like to, the Galleries category covers other cast members!

Because they are the best, see for yourself! (Clickable!) 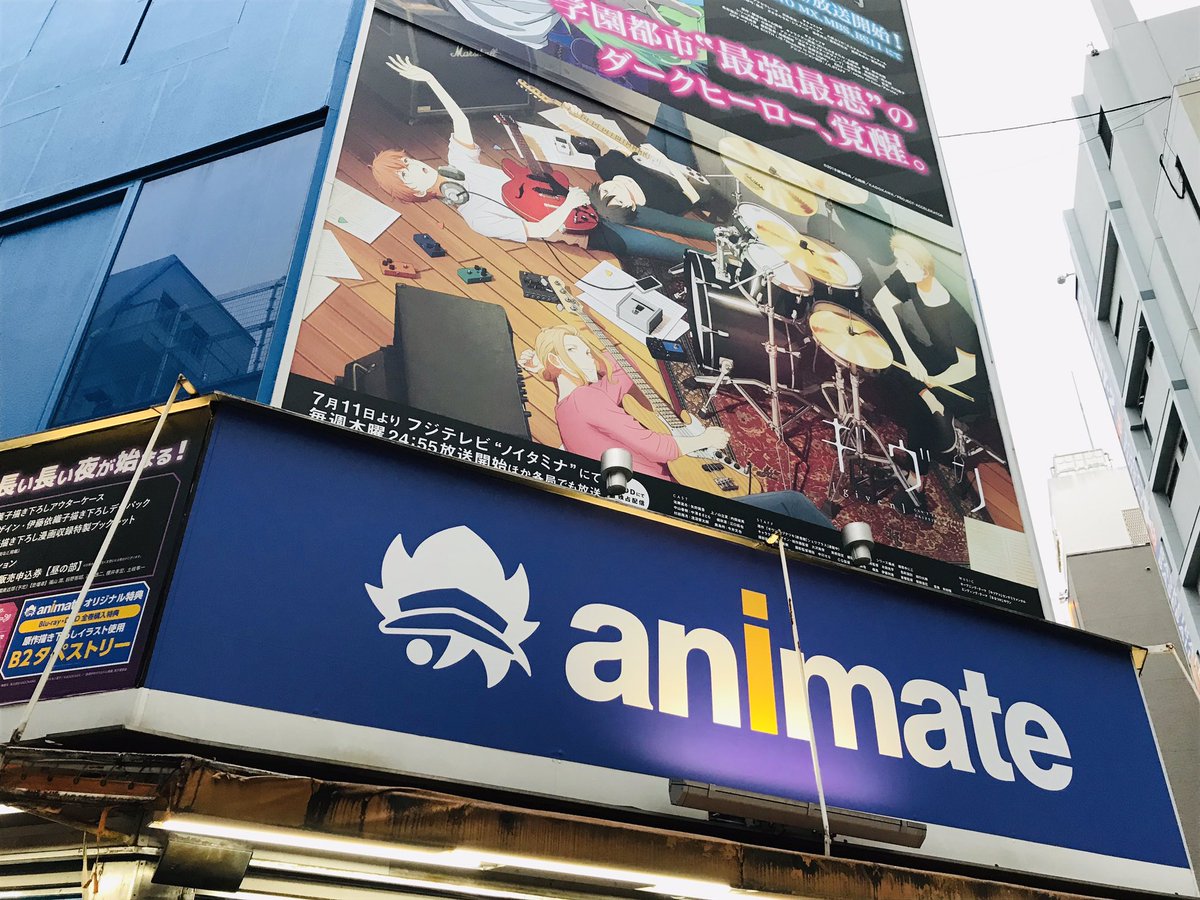 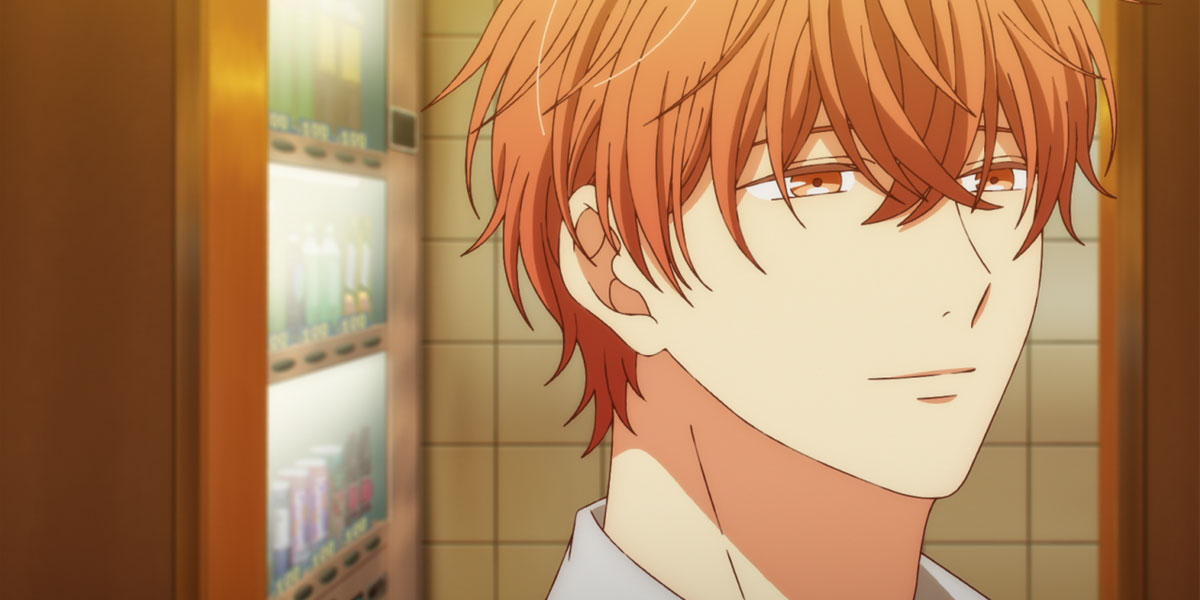 Mafuyu and what he spoke about with Haruki 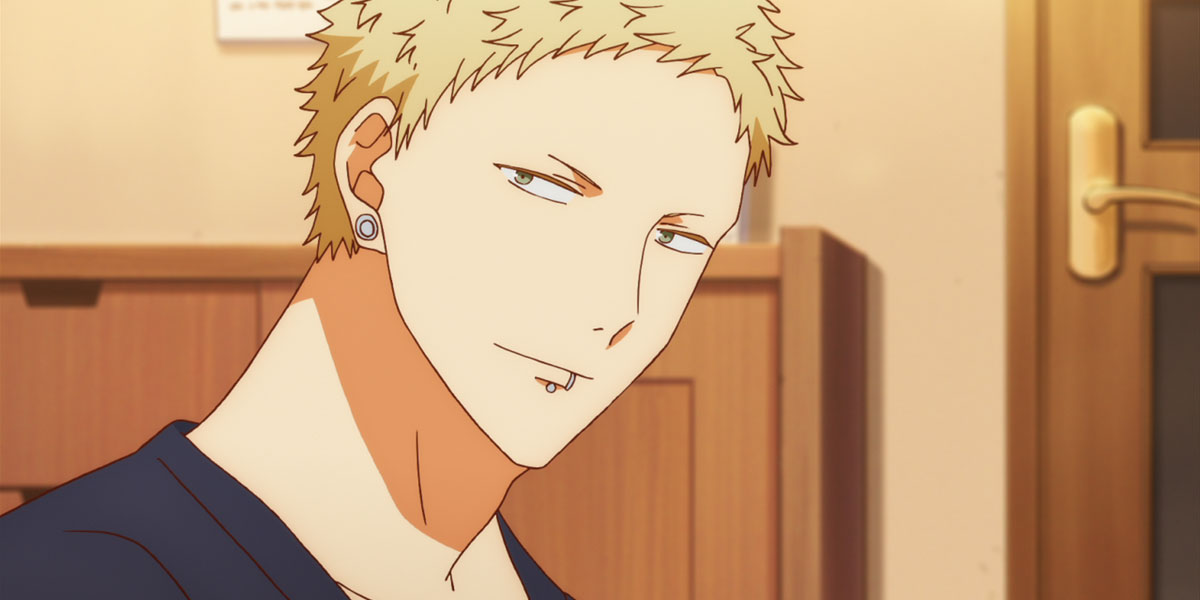 Akihiko preparing the song with Ritsuka 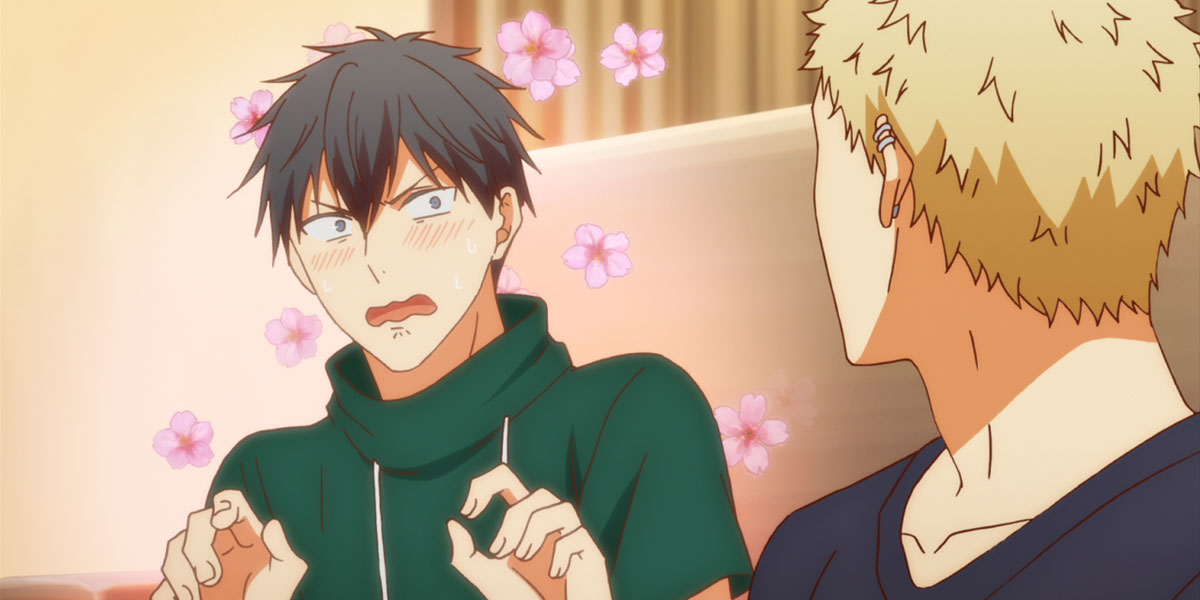 Flower Ritsuka, no question about it 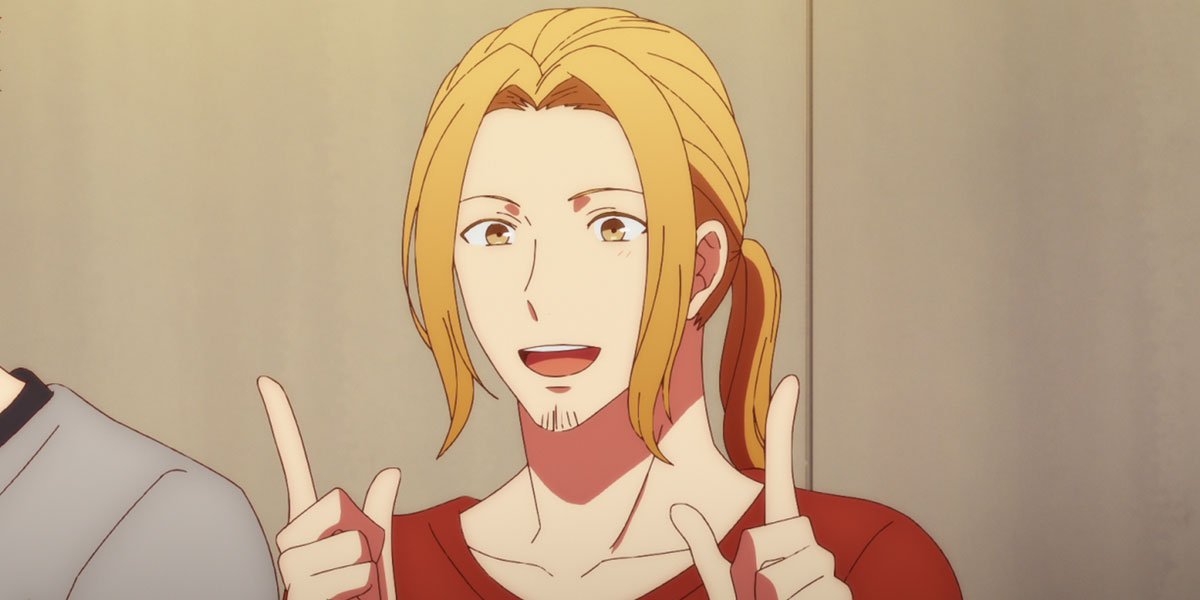 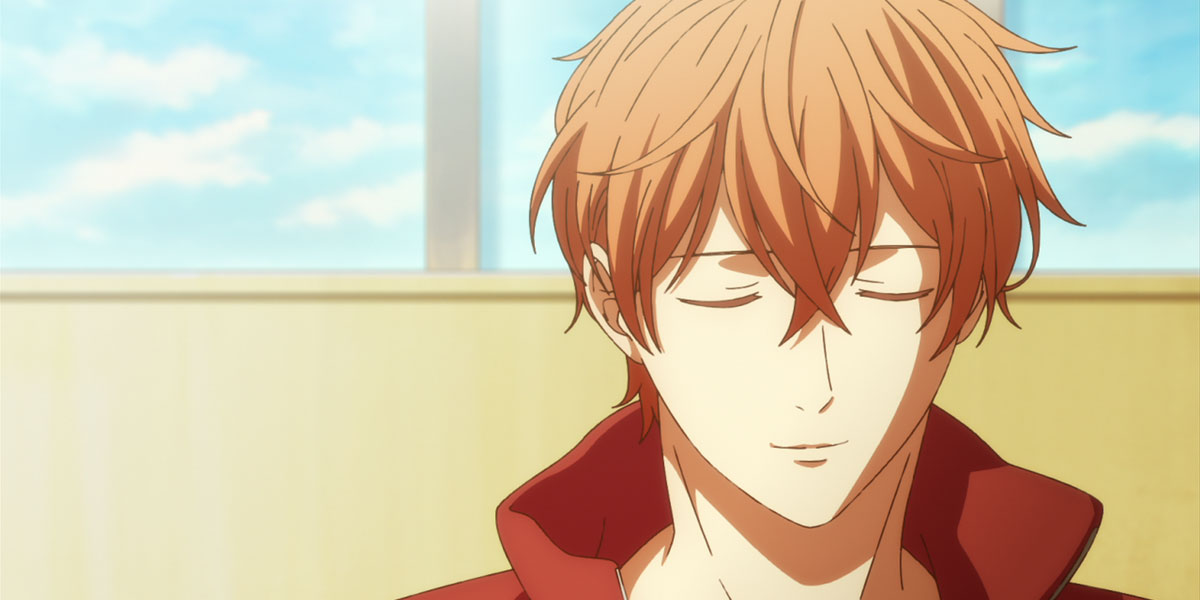 Mafuyu sharing his feelings of love 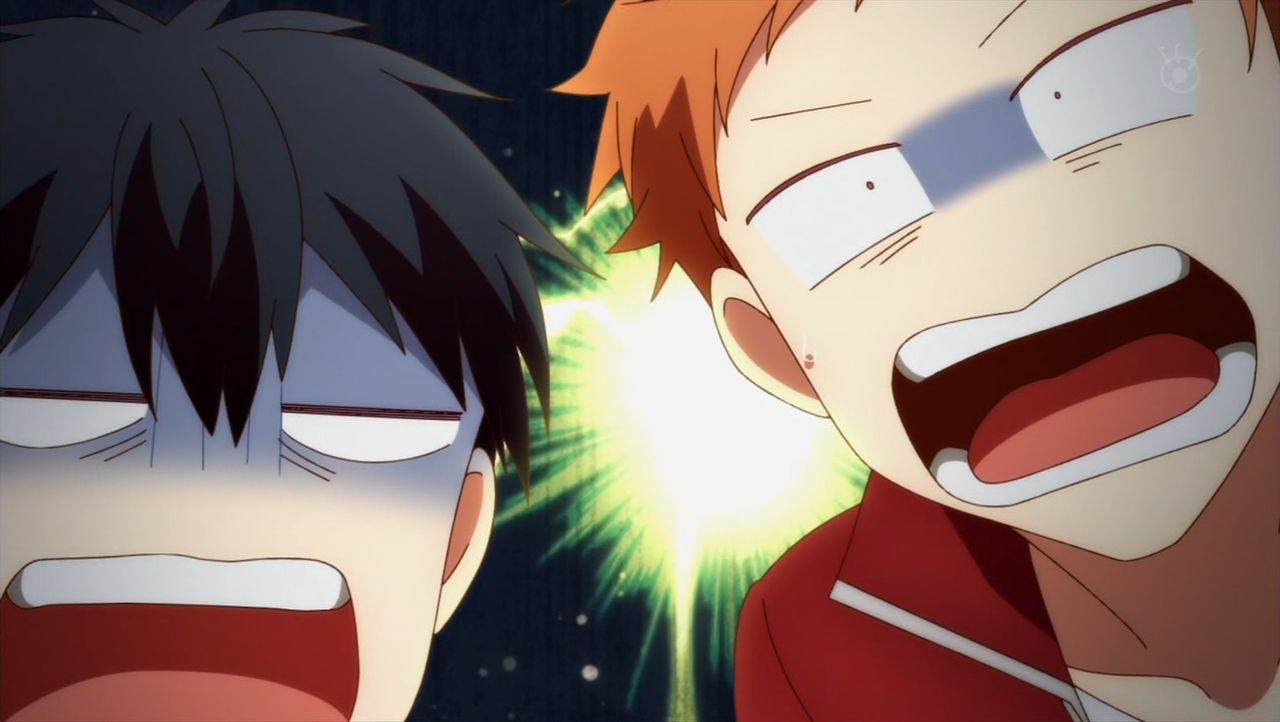 Though it does not apply to everyone, some people oftentimes ask which is better: manga or anime. Rather than subscribe to that way of thinking, there is a much better worldview, manga and anime, we can all enjoy both!

Because, if because were needed; A) never taking it for granted that anime can be made, not every manga receives an adaption and Given is delivering one outstanding one, B) it is simply an indisputable fact that both anime and manga are lovely, so here is a suggestion:

Like the two images present here, since the anime is doing such a good job of adapting the manga, and so let's gather the scenes in question in both their manga and anime forms; 1) since this wiki is an all covering encycloepedia on the Given series, it would not be amiss to document how scenarios are depicted between the two respective source materials, and 2) take a real good look at those images, take as long as you need, and then wonder to yourself why there is not already a page to feature manga and anime scenes because those images are two visual definitions of ultimate most cutest thing imaginable.

Main page and this image!Given Wiki

So yes, if people gather anime and manga depictions of scenes such as Ritsuka holding Mafuyu's face/squeezing his cute chubby cheeks, articles on the wiki can document such instances to show the manga to anime depictions and let's all employ ingenuity in showcasing content that is frankly important and informative to show.