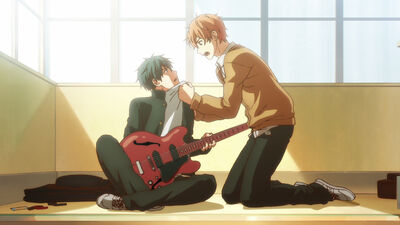 List of the episodes from the Given anime adaption, the names and air dates. 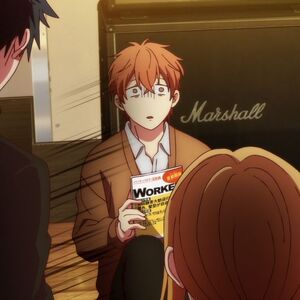 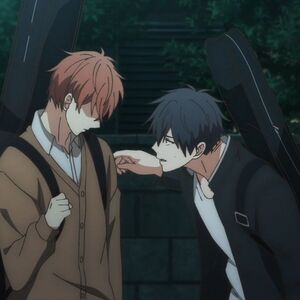 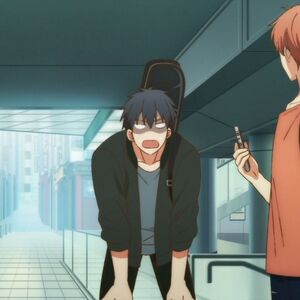 According to MYA, the Given series is likely to have 11 episodes.

Now, I know it may be incorrect and all, which I hope

If it actually is going to have 11 Episodes, then, bleh.

First thing I know is me posting a discussion about the first episode is about to air, next thing, the last episode is just around the corner. :c

Anyone Given this any thought? Or just.. Anything something

I'd love the series to have either more episodes or a second season since the Manga is still ongoing and pretty "far" ahead of the anime.