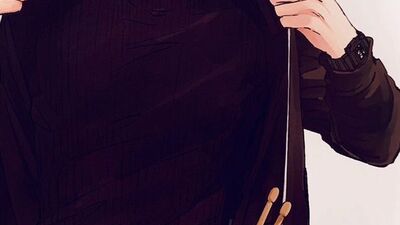 Note, this is the manga page for Akihiko, for the anime page:Akihiko Kaji Anime. ''...Coming to love someone is like creating a part of yourself with the softest and the thinnest skin. Just a simple touch can make my temperature go up. If they sink their claws in a bit, they can easily tear me... 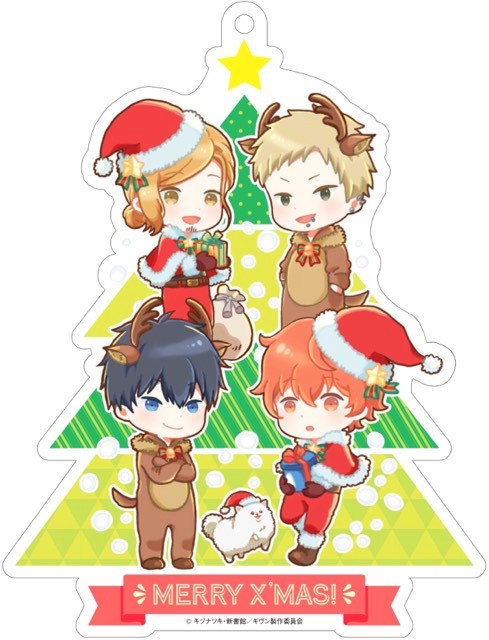 y'all know where i can watch the given? 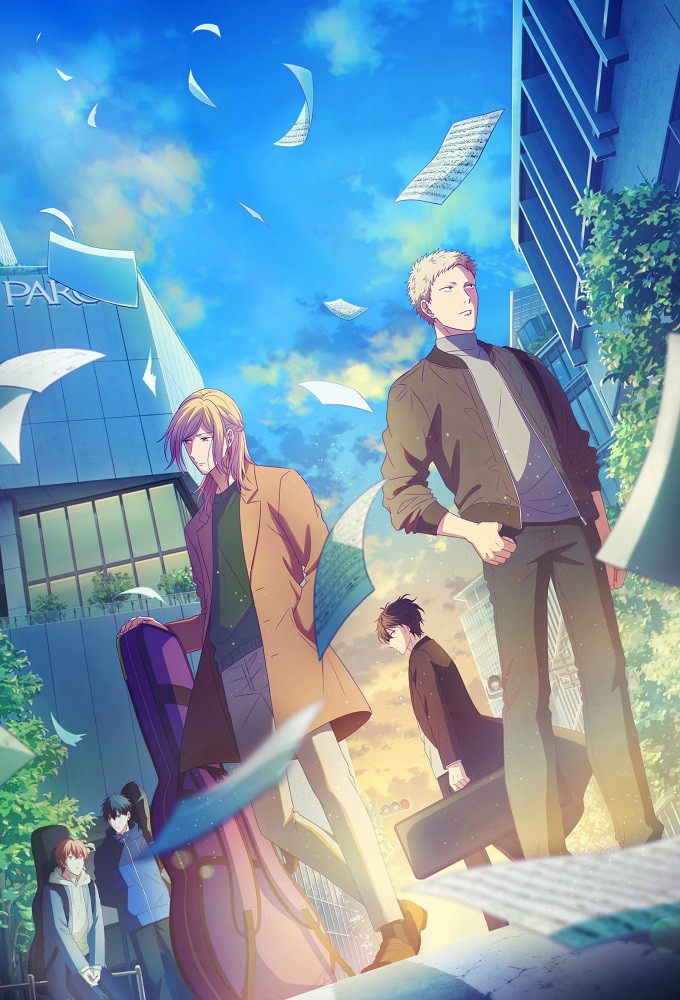 May be viewed here! 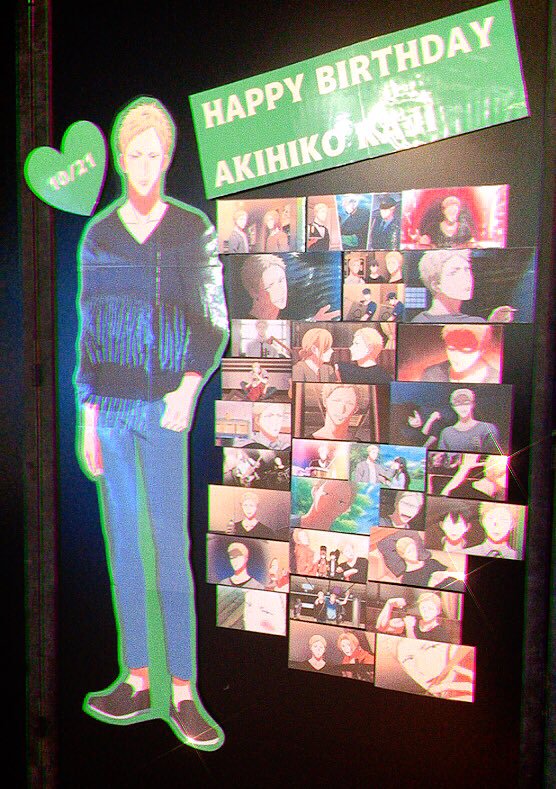 Y'all remember the post I made about the song that Ugetsu mentioned in volume 4 chapter 21.5? Well, in episode 11 one of the cd's Akihiko gave Mafuyu was the Paul Simon album called "Still Crazy After All These Years" which is also the name of the song that was mentioned by Ugetsu. 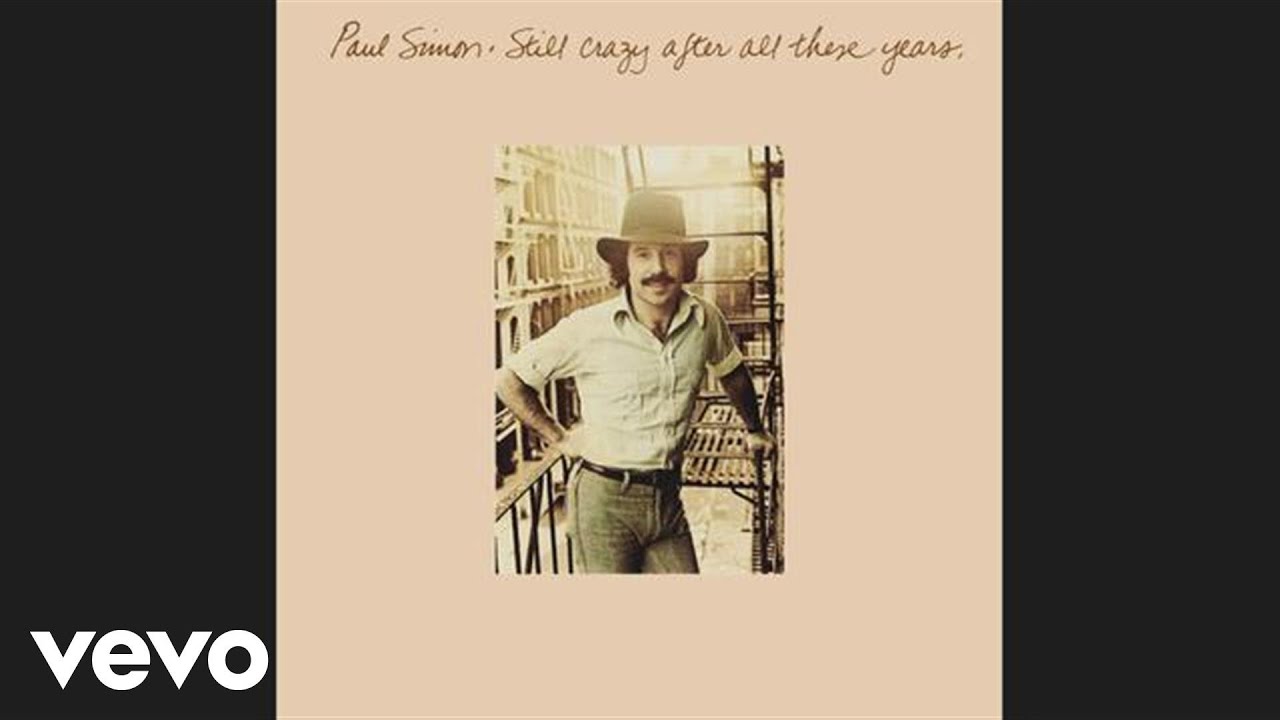 Paul Simon - Still Crazy After All These Years (Audio)YouTube

Also here's the song if you didn't get a chance to hear it.

I'm sorry have y'all read chapter 28.5 cuz I'd like to talk about that please

Various promotional materials to coincide with Given releases are underway! Whilst artwork can occasionally be unique, either way best to document these news and content related areas on the wiki on articles such as this one! Not only is it nice Given being in the public consciousness, the materials are amazing, and the wiki can cover everything concerning Given!

I recently made a post stating that I think that Yagi looks like Keiji Akaashi from Haikyuu!! and some people agreed so I took it upon myself to kind of match Haikyuu!! chatacters with given characters.

First up is Sato Mafuyu. I think he is a lot like Takanobu Aone from Date Tech High. He isn't like him in the looks department however he is a lot like him personality wise. You could also compare him to Kenma Kozume from Nekoma High. Then again I also get Wakatoshi Ushijima vibes considering both are intense at specific times and are usually very dry and don't show too much emotion unless they're doing what they love (Playing volleyball for Ushijima and singing for Mafuyu.)

Second is Ritsuka Uenoyama. Hands down, he is Tobio Kageyama. No questions asked.

Next is Haruki Nakayama. He is 100% Asahi Azumane. They both have long hair, they're both really soft for people who look like they should be tough, and they both have trouble talking about their problems.

Now onto Akihiko Kaji. I kind of get Tetsurō Kuroo vibes. They both look intimidating but if you get to know them they have soft sides though Kuroo is a bit more playful.

Yay! Ugetsu Murata! I had a lot of difficulty with this one but I found out he is a lot like Tōru Oikawa. They're both passionate about their craft and they hate it when the person they're closest to (for Oikawa that would be Hajime Iwaizumi and for Ugetsu that would be Akihiko) gives up or doesn't try their best.

I would do Kashima and Yuki but I don't know too much about them so I can't really, however if you can think of a Haikyuu!! character that is like them please tell me and if you disagree or agree about these character matches please tell me :) Have a great day!

If people come across or acquire manga panels, gather them all for the wiki! They are ideal for gallery pages, to detail story sections and show key details that images are so good at doing! 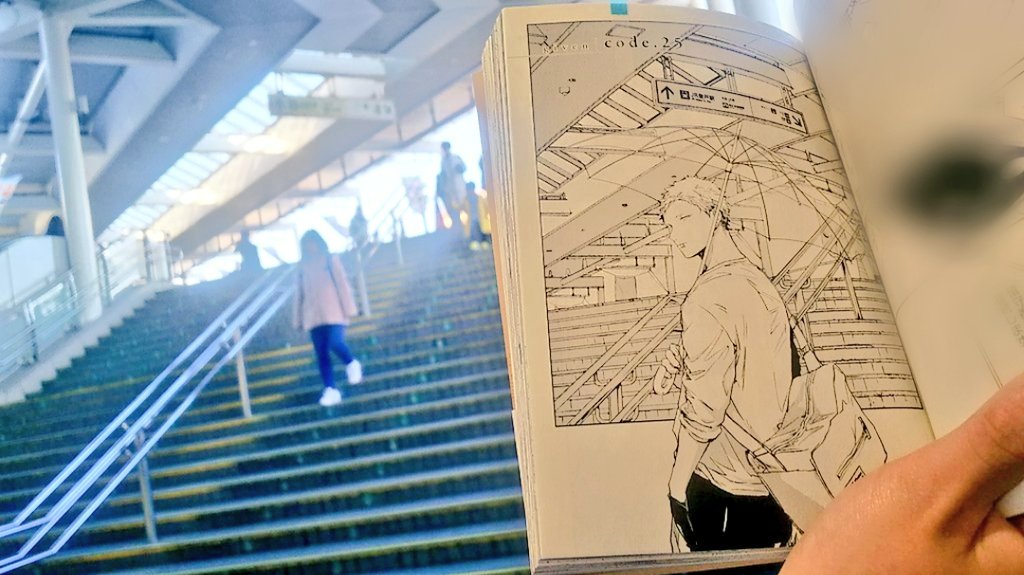